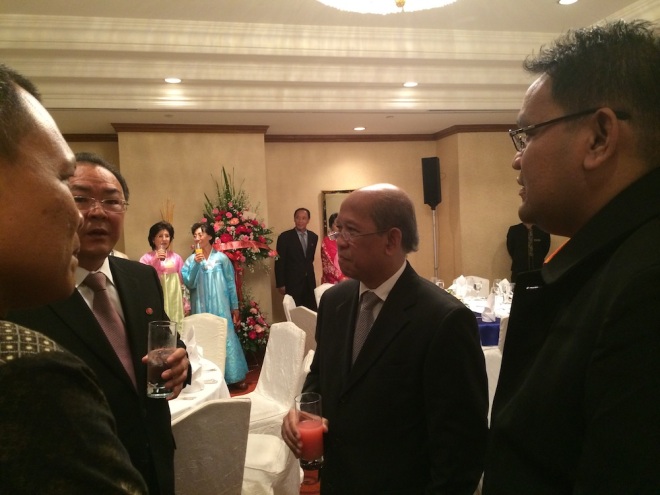 In his speech, Ambassador Ri Jong Ryul expressed his gratitude to the sincere friendship between the two countries. He mentioned that it is Indonesia a country that was visited by Kim Il Sung and his son Kim Jong Il at the same time. Kim Il Sung brought Kim Jong Il on his trip to Indonesia when he attended the Bandung Asia Africa Conference in 1955.

Ambassador RI also mentioned the orchid given by President Sukarno to President Kim Il Sung in Bogor Botanical Garden, April 1965. Since then the flower has been named Kimilsung Flower and symbolizes the good relationship between Indonesia and Korea.

“This is why Korean people have a special sentiment to Indonesia,” Ambassador Ri said.

“I will do my best to find out and explore more potentials and new domains in extending our bilateral in particular in economy,” he added. 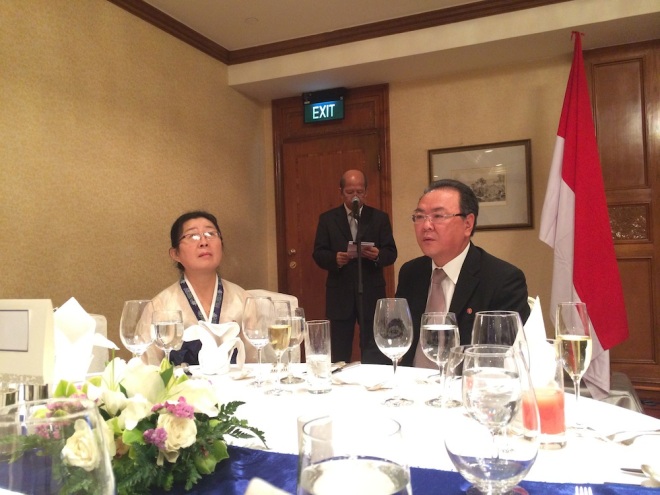 Born in Medan, lives in Jakarta, loves Indonesia. View all posts by TeguhTimur